The Alexander Technique is about movement, and for movement - its point of reference is the quality of ease that we observe in great performers and full of life kids, the world over. It is a method of neuromuscular re-education, that works directly with your critical thinking to teach you new ways of organizing movement in the field of gravity. This educational process will help you to recognize and overcome reactive, habitual limitations in movement.

Alexander and his Technique

Frederick Mathias Alexander (1869-1955) had a great fondness and talent for Shakespeare and started reciting in Melbourne at the end of the 20th century, having been enchanted by the performances of Sarah Bernhardt - all of which he claimed to have attended. His experience as an actor revealed to him a dissonance between the passion he had for performing and the pains he suffered after each time on stage, leaving him in a state of hopelessness and fear for the future of what had so far seemed a very promising career.

What you will find in lessons 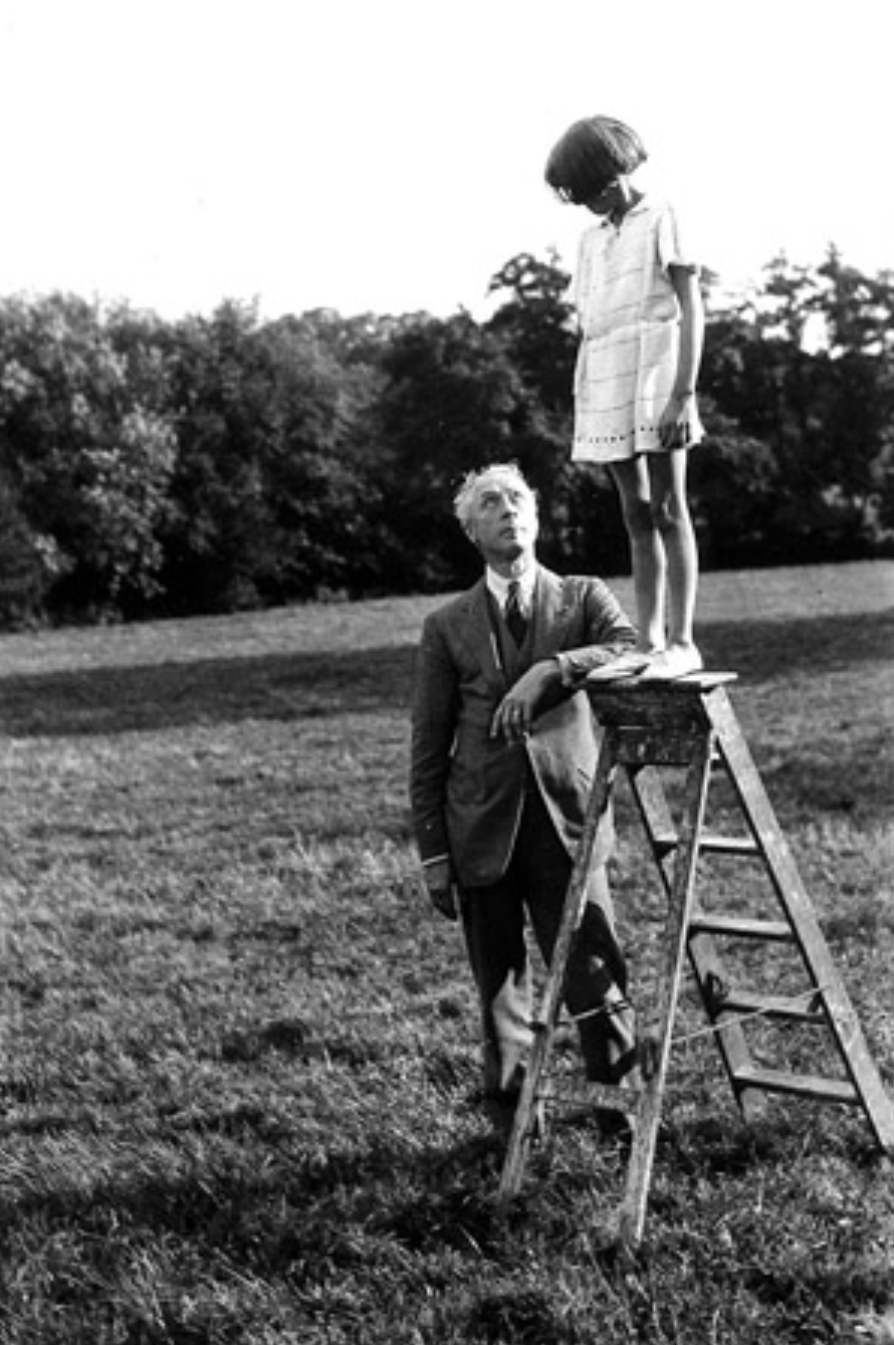