The Alexander Technique is about movement, and for movement - its point of reference is the quality of ease that we observe in great performers and full of life kids, the world over. It is a method of neuromuscular re-education, that works directly with your critical thinking to teach you new ways of organizing movement in the field of gravity. This educational process will help you to recognize and overcome reactive, habitual limitations in movement. 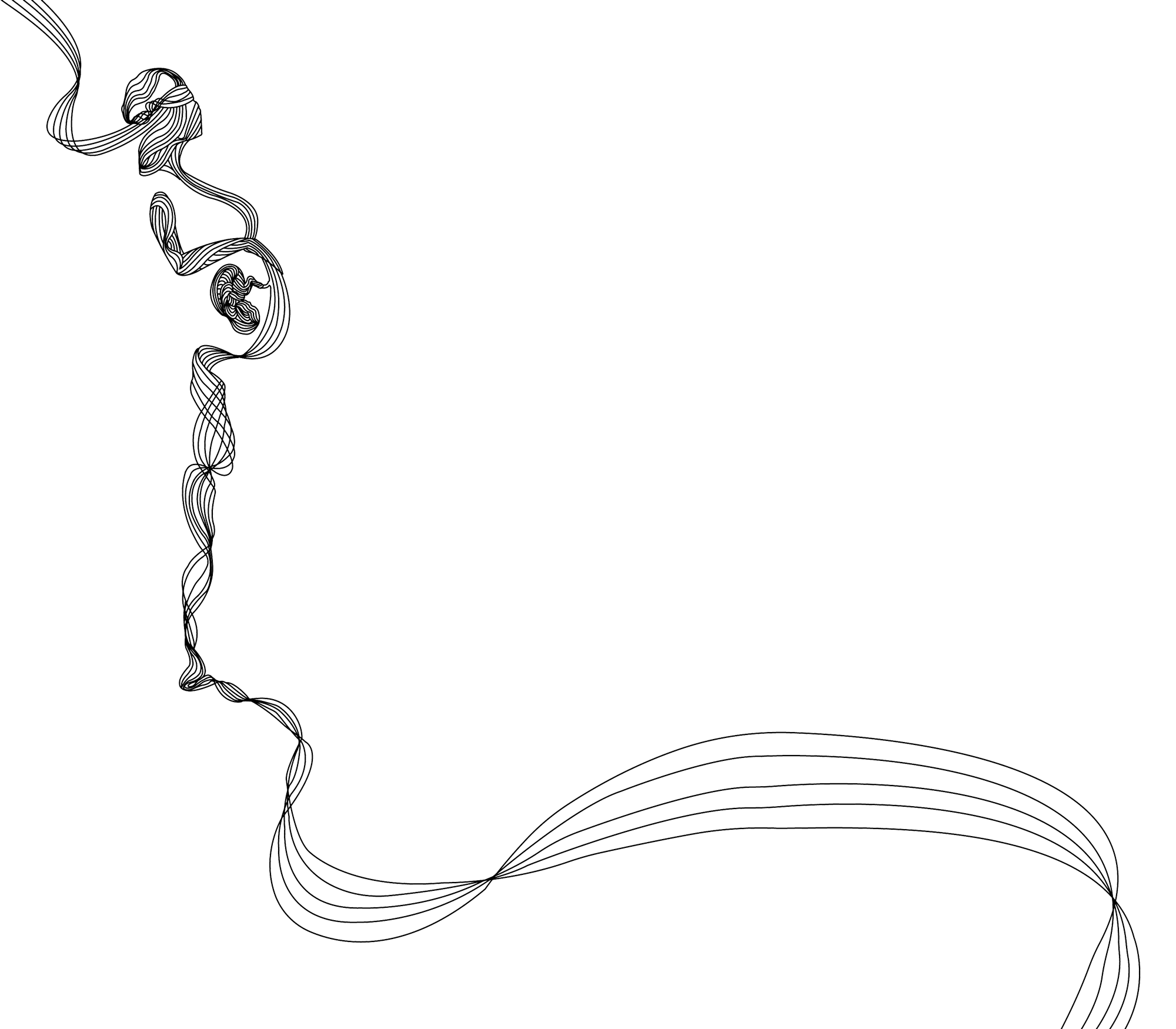 LESSONS WILL FOCUS ON:.

His learning process started out of his desire to reduce this dissonance. Through experiments and a trial and error approach, he discovered the deep connection between use and function and the interconnected nature of mind and body, usual dichotomy even carried out in our language. He saw that when reacting to a stimulus, our response is made with the whole of us, driven by habit and settled into patterns of movement - on and off stage. He had stumbled upon the crux of his teachings.

He realized his discoveries could be applicable to others and help them as much as they helped him. He started teaching in Australia, taught widely in the UK and later on in the US. In the last two decades of his life, he trained teachers to his unique approach - to maintain his legacy and grow his work into the 21st century.