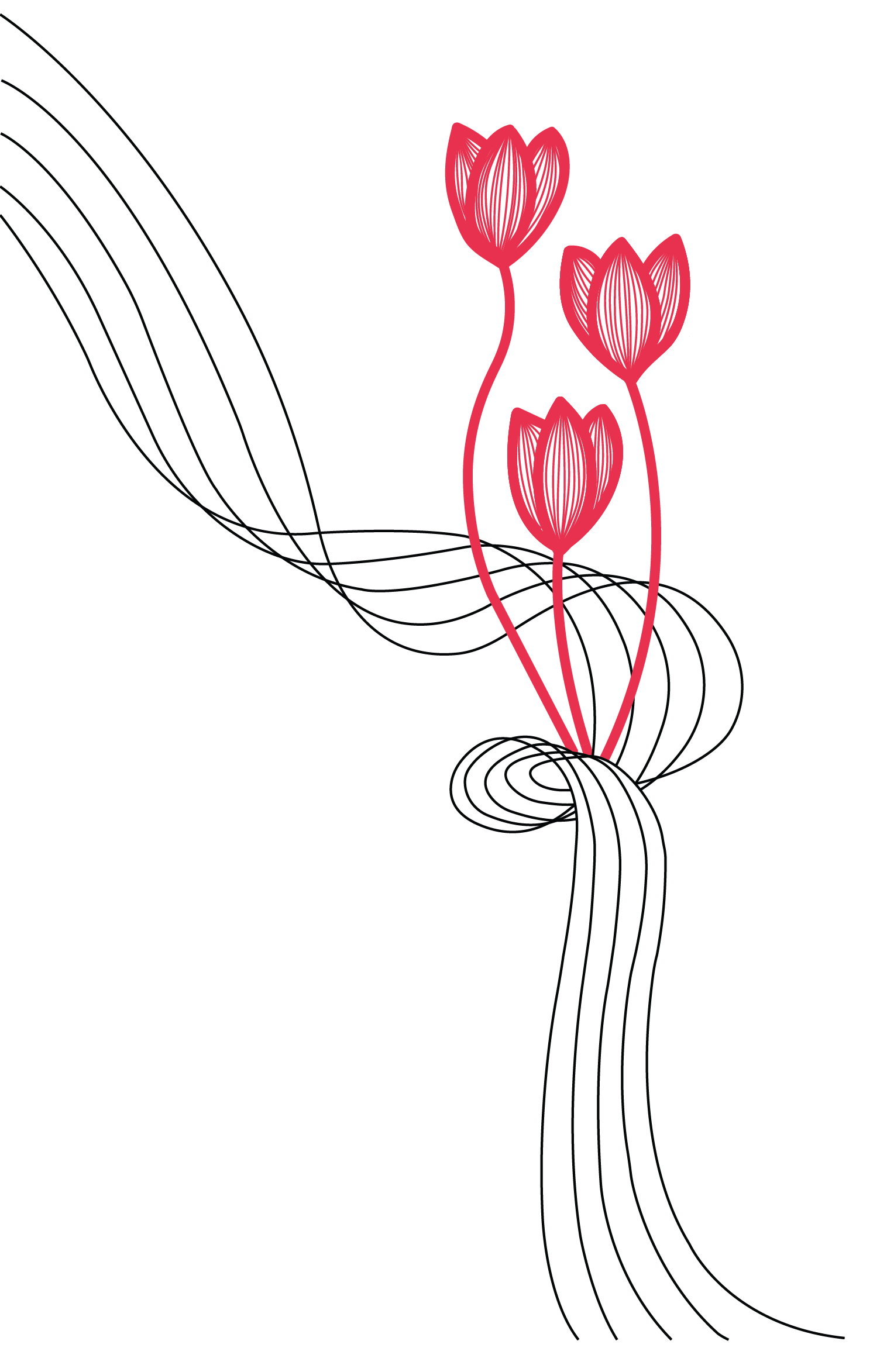 Through the lens of Parkinson's disease

Parkinson’s disease is a progressive neurodegenerative disease with no cure (yet!) All Parkinson's management strategies promote movement and an active lifestyle, yet movement is the very cornerstone that is now challenged for new patients. Feeling unsteady, fearing a fall, seeing oneself moving slower, experiencing freezing episodes and resting tremors are all moments of awareness of your neuro-motor system and form part of the disease unfolding into your life : they challenge movement, your experience of moving in the world and ultimately the perception of yourself at its very core. However, these moments of awareness also represent a doorway to knowledge and understanding of yourself as a dynamic being : within them lies an opportunity to explore and organize movement in a different way. These explorations are the field of work of the Alexander Technique. 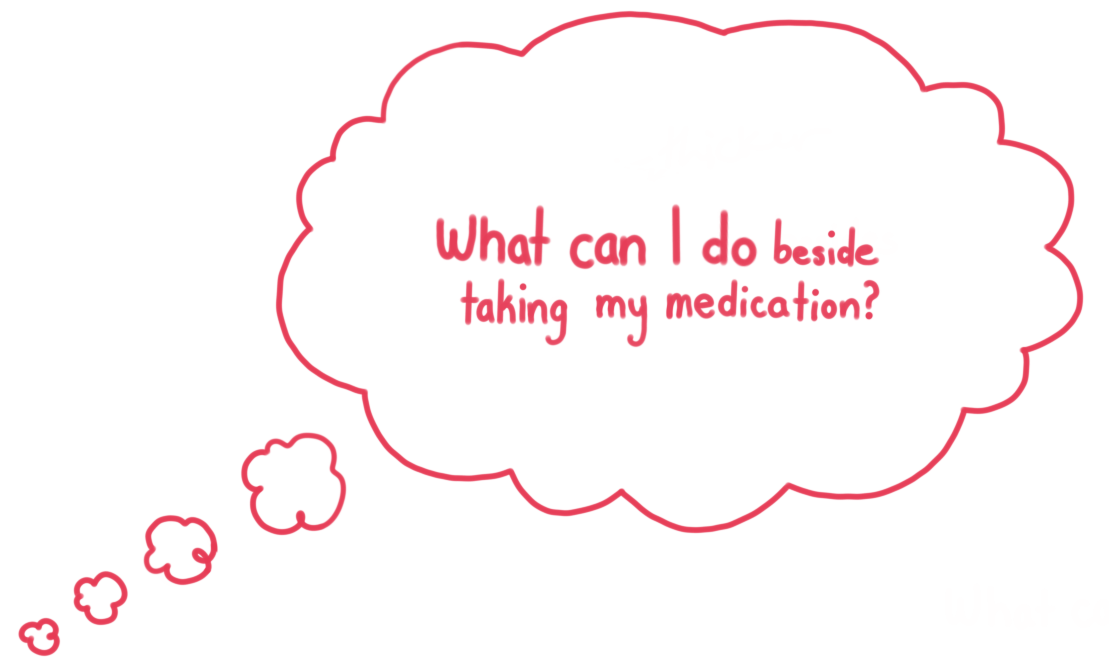 If you have been diagnosed with Parkinson's disease, you might find the Alexander Technique and the lessons I offer a very helpful tool to adjust to this new component of your life. The learning and application of Alexander Technique skills can help you with :

"The reality is that things change ; the question is, how will I perceive that change, and am I willing to go along with it?"

Lessons will focus on :

These lessons will not become a crutch to rely on. Their purpose is for you to carve a time and space in your life to develop and own a set of tools that you can refine, grow with and choose to apply in your daily life. The continued application of learnt skills makes Alexander Technique lessons a gift that keeps on giving. It is a very empowering, energizing and joyful process. 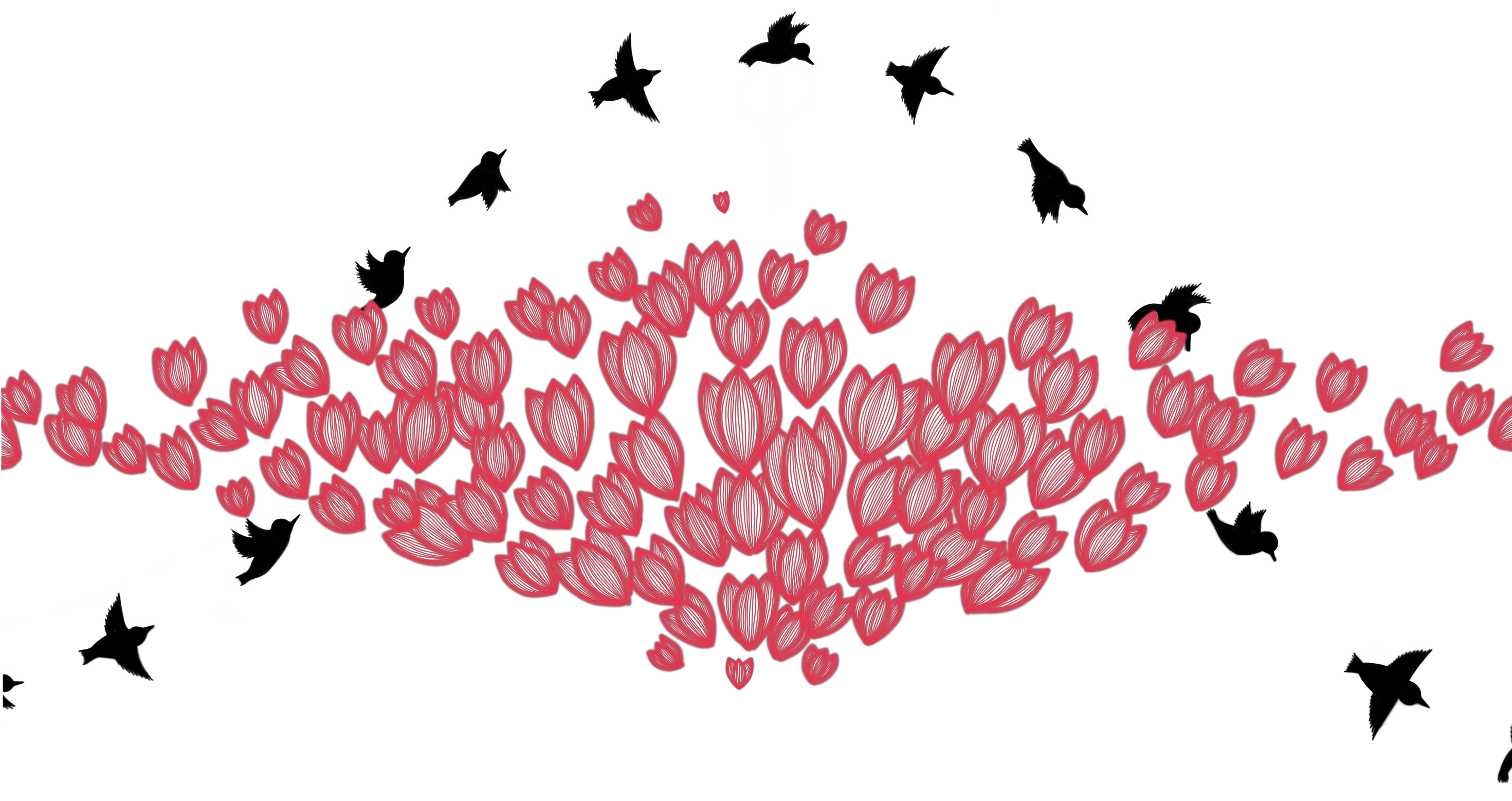 "Most people acquire the habit of focusing on the direct control of muscular effort in order to stand, sit and move. The Alexander Technique provides a different mental approach, which appears to facilitate the activity of brainstem mechanisms that control the automatic adjustment of postural support. It leads to less effort in moving, probably due to improved balance and reduced overall tension. Hence its effectiveness for Parkinson's disease, in which symptoms combine to make movement more of an effort. There is no research-based evidence at present to explain the mechanism of how the Alexander Technique works."

Parkinson's disease (PD) is associated with stooped postural alignment, increased postural sway, and reduced mobility. Alexander technique (AT) is a mindfulness-based approach to improving posture and mobility by reducing muscular interference while maintaining upward intentions. Evidence suggests that AT can reduce disability associated with PD, but a mechanism for this effect has not yet been established. In a single-session study, postural instructions consistent with AT decreased postural sway and axial rigidity, and facilitated smooth initiation of stepping and upright postural alignment in people with Parkinson's disease. Standard "straighten up" postural instructions tended to produce the opposite effect. Mindful movement approaches such as AT may benefit balance and mobility in subjects with PD by acutely facilitating increased upright postural alignment while decreasing rigidity.

Dr David Griesemer, neurologist and long-time time student of the Alexander Technique explains its unique approach and how "it can be a very helpful adjunct or partner in caring for patients of Parkinson's disease" from The Poise Project.


Robert Davis, living with Parkinson's in Toronto, Canada, offers a brief accounting of how he found a means to reduce the symptoms of Parkinson’s disease in his daily life, using the skills learned with his Alexander Technique teacher, Caprice Boisvert. From The Poise Project

“With the increased awareness Camille gave me, I have noticed a broad range of benefits that extend well beyond the neck issue I originally wanted to improve. If you can relate to any of this I can highly recommend visiting Camille to experience this technique and her teaching skills for yourself."
- Chris A.

"Sure, Parkinson's may be one step forward and two steps back, but I've learned that what is important is making that step count."

"For in the mind of man lies the secret of his ability to resist, to conquer and finally to govern the circumstances of his life."

THROUGH THE LENS OF Performance

Students of the Alexander Technique learn how to monitor their own performance and thus distinguish problems of technique from general misuse. This can provide them with additional skills for their future performing career.

The Alexander Technique has been part of the core curriculum of prestigious performance schools around the world for decades. To name a few :

‘Before I studied in London I had not known about the Alexander Technique. I can thank the Royal Academy of Music for helping me discover the Technique and all its benefits. I had lessons for eighteen months and I feel that I changed a lot very positively. I think now that the Alexander Technique is one of the greatest things for a musician — and not only for your playing but also for your whole life.’

Many teachers come to the Alexander Technique having first been a musician, dancer or actor themselves. Many more teach it through workshops and private lessons to performers - and performers to be.

The Alexander Technique is an educative process that transforms itself into a practice.

Artists and performers know it and use it to overcome and prevent injury, and to support their highest levels of performance. 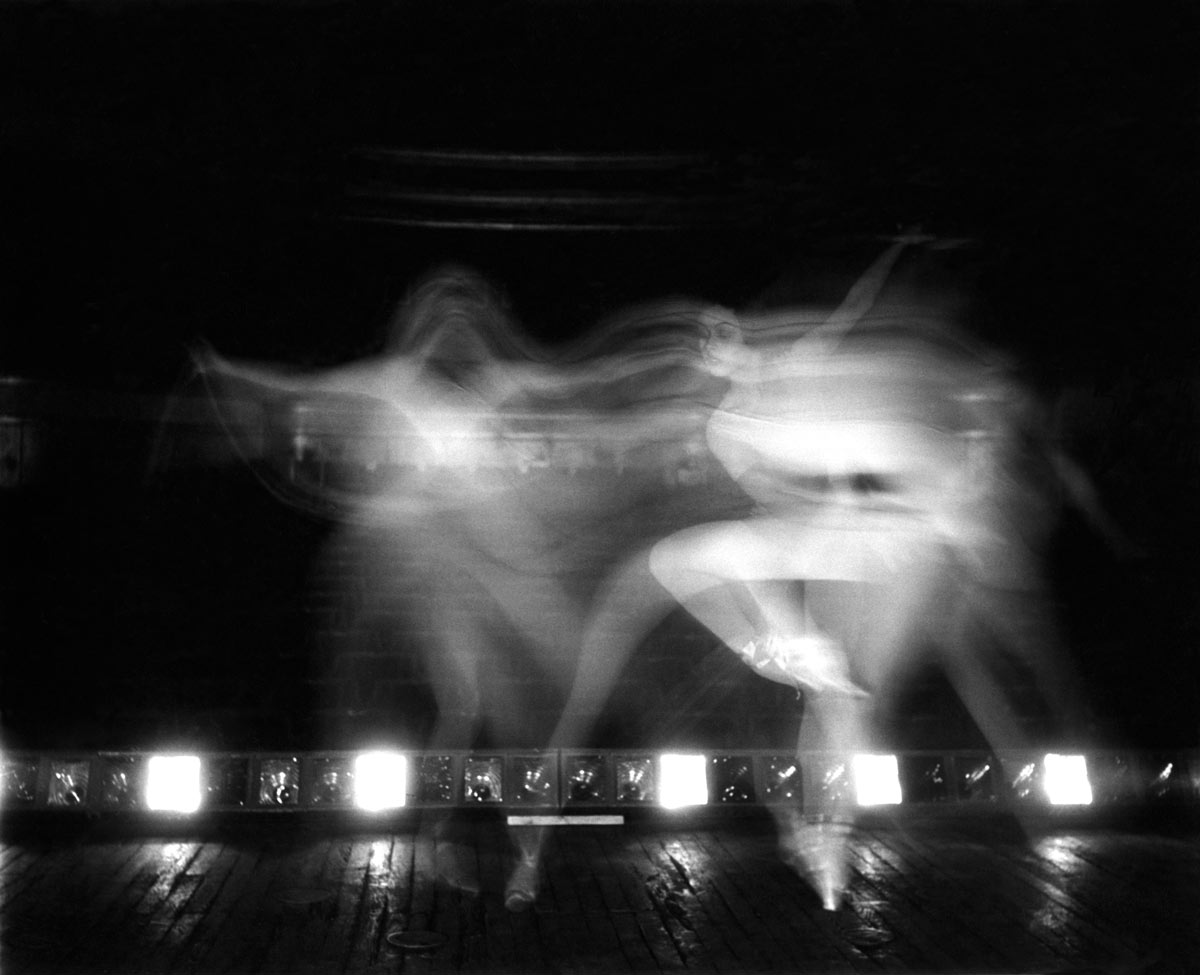